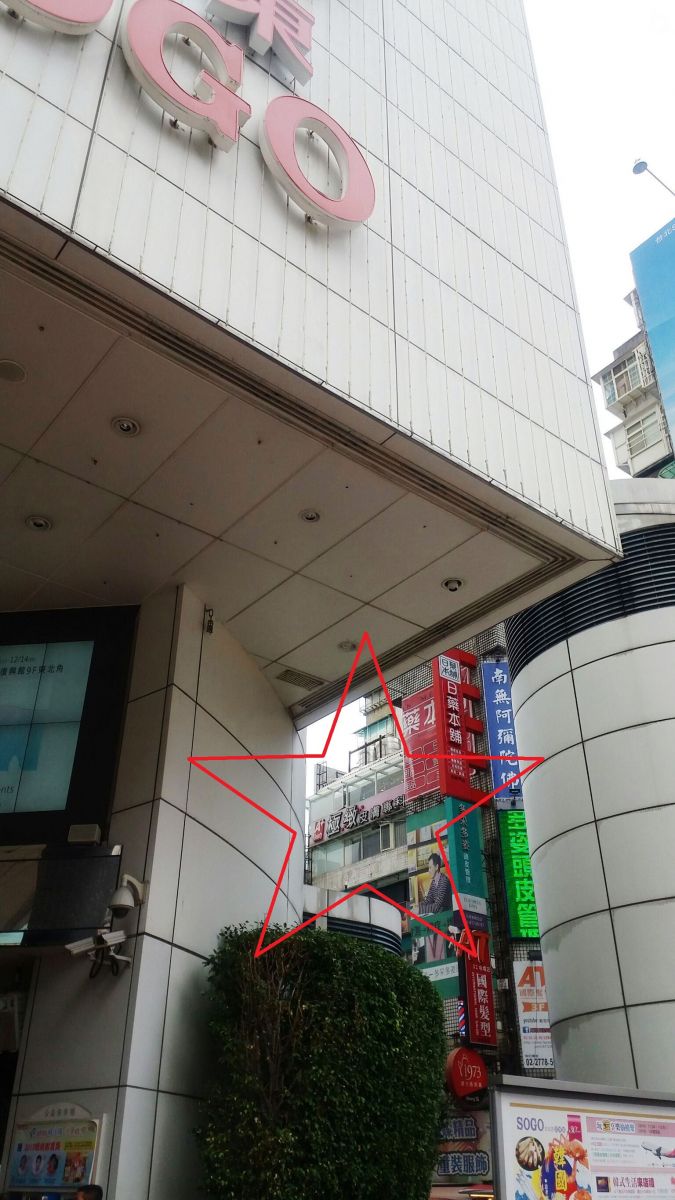 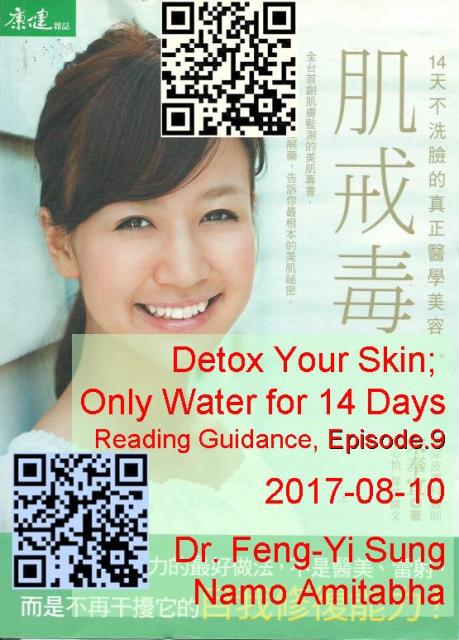 (Reading Guidance, Episode.9) Detox Your Skin; Only Water for 14 Days

If you are in China:

Dear friends, Amitabha. Today we're going to talk the ninth episode of the book “Detox Your Skin; Only Water for 14 Days.”

In the eighth episode, we told you a story that a jar of water is a jar of "salt, sugar and water."

We're going to talk about some other stories today.

It's interesting to tell you today that, in addition to the concentration, there are many messages are not on the ingredient list, like grade differences, ways of extraction and so on.

Let's talk about a case that we know. This is a conventional brand that we (with him) use, which is called Arzt Haut, also called essential hydrating cream.

You find a image on a website in Taiwan called CosDNA. You'll find that most of it is safe, and two are unsafe.

Well, I'm going to talk to you with this case, because it’s the product we know, which would not offend anyone.

All right, let's see. How about he's the safest one? Let us talk about soy protein, soy protein has no problem. As an emulsifier, It is OK. Let’s thinks about this matter.

First, let's talk about a story.

I'm not telling you anything. I'm just trying to make an analogy. Because if it's a little deeper, I don't think you can understand it, and I can't express it.

The first one to tell you that the so-called "raw stuff" is the soy protein, is there any percentage here? No, there is nothing.

Last episode we’ve already told you, of course, the manufacturers didn't tell you the proportion. For example, the percentage of Purified Water is 99.99999...... %, all the rest of it are 0.0000……1%. What do you think you're buying? It looks like you're buying water! Can you understand?

And then, first, his ingredient list, completely do not show you any proportion.

Okay, second, the ingredient list, "Do not tell you the level at all."

Is it only him? No, all the ingredients are like this.

If you go to the market and you learn all the ingredients, you'll find everything without the level.

Next, look at the dangers of this preservative, and this "danger" is said by the manufacturer.

But first, please let me ask you, whether Propylparaben is dangerous or not?

If it doesn't even have antiseptic effects, can you talk about its risk? If there is no preservative effect, how could we talk about the risk?

Can you understand that?

So second, the story that I'm going to tell you today is that, apart from the concentration, there is also level difference.

So, since the beginning of DIY, many patients began to think, "Since your skincare product is rose extract, I'm going to get a rose extract myself……"

I don't think the product from the manufacture is better, but it's not the same! This is the truth。

Many of these messages don't appear on the ingredient list. In this case, can you really tell me that "these things are the same?"

No! You know the ingredient list only shows that the manufacturer tells you honestly!

Have you ever thought of the manufacturers tell you dishonestly?

For example, like some mercury whitening cream, the effect is very good; do you think the manufacturers will really write mercury in his composition table?

Conversely, some manufacturers claim that he put the stem cell (my assumption); he put stem cells, ginseng...... Did he really put stem cells and ginseng?

The ingredient list is just for reference only, for clinicians.

We write the book "Detox Your Skin; Only Water for 14 Days," we advocate skin monitoring, just to tell you, in fact, "the real reaction is the true manifestation of the skin and the true performance of cells." It's simple。

There should be normal oiliness, that is, his skin will look like this, right? It should be in a healthy state.

But, if your skin is gradually shrinking and getting damaged for some reasons, you should consider than it is you who make the skin like this. The skin care products or procedures you have done must be wrong! It's nothing to think about!

In fact, "skin monitoring" tells us, "we need to see the real response of cells."

So, this book, we continue talking slowly, and we're going to teach you how to understand the "initial skin monitoring," and how to read these things in a fundamental way.

Basically, chapter one, we're probably going to talk about it here.

In the next second chapters, we'll probably talk, "how did your skin problem come into being?" and that is the next chapter.

I’m going to stop there today. Thank you! Namo Amitabha. 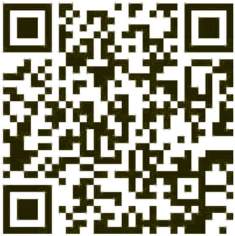 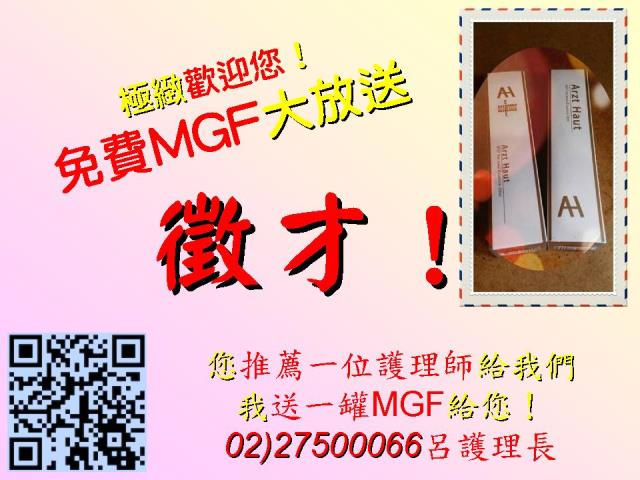